The Sir Wilfrid Laurier School Board’s mission is to provide engaging and innovative learning where everyone achieves success and well-being; to support student success, to prepare students for the future and to offer equitable and varied educational options. 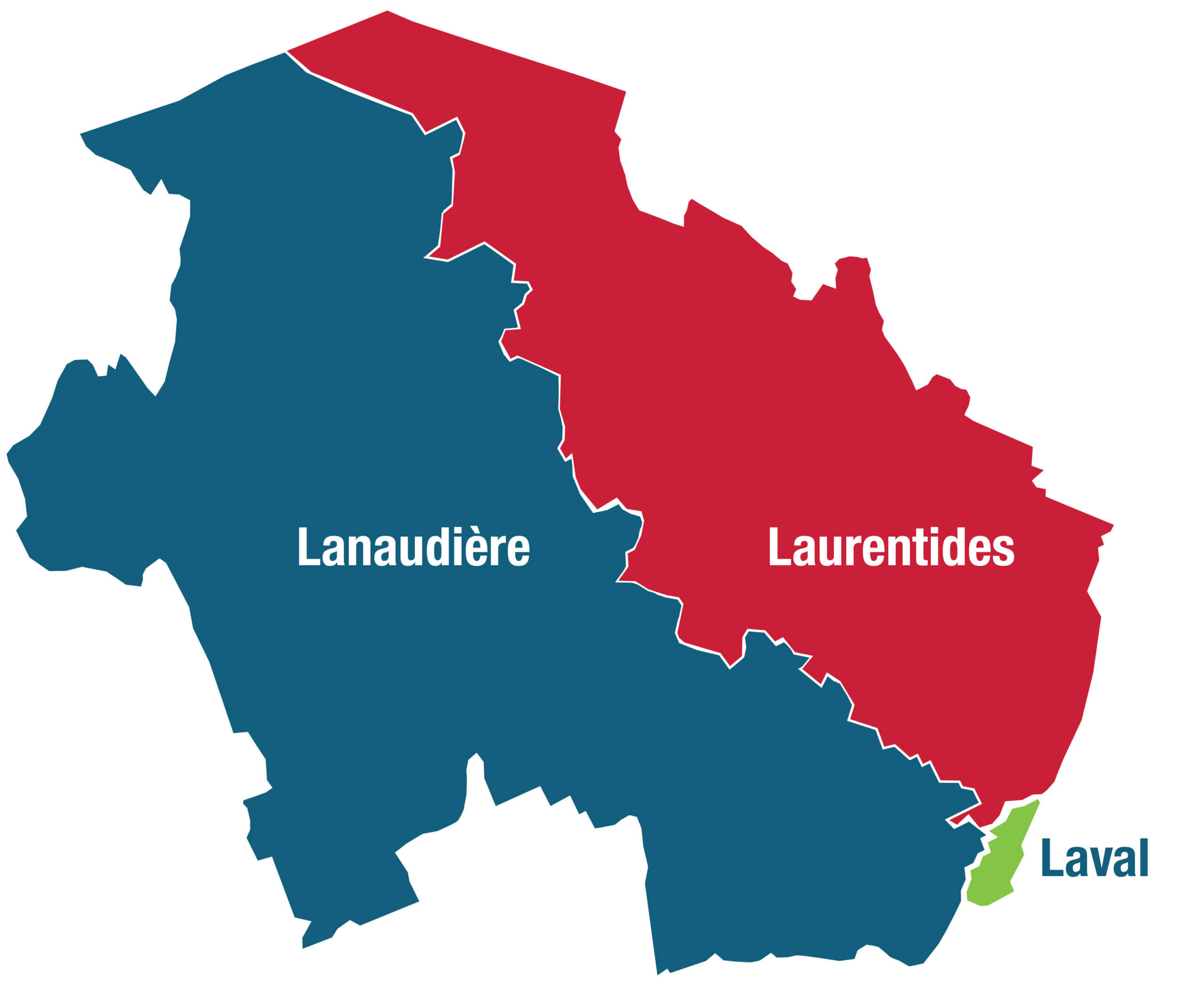 The name of the school board was chosen following consultation among schools, parents, students and employees in January 1998.

Sir Wilfrid Laurier was born in St-Lin-des-Laurentides, a town located on the actual school board territory in 1841. After a few years at the local elementary school, Laurier was sent to nearby New Glascow to learn English. He later spent seven years at a Roman Catholic college and studied law at McGill University in Montréal.

In 1896 Laurier became Canada’s first francophone Prime Minister. National unity was of supreme importance to Laurier. He sought to reconcile the interests of French and English Canada with his policies. His fifteen years as Prime Minister were distinguished with unprecedented growth and prosperity.